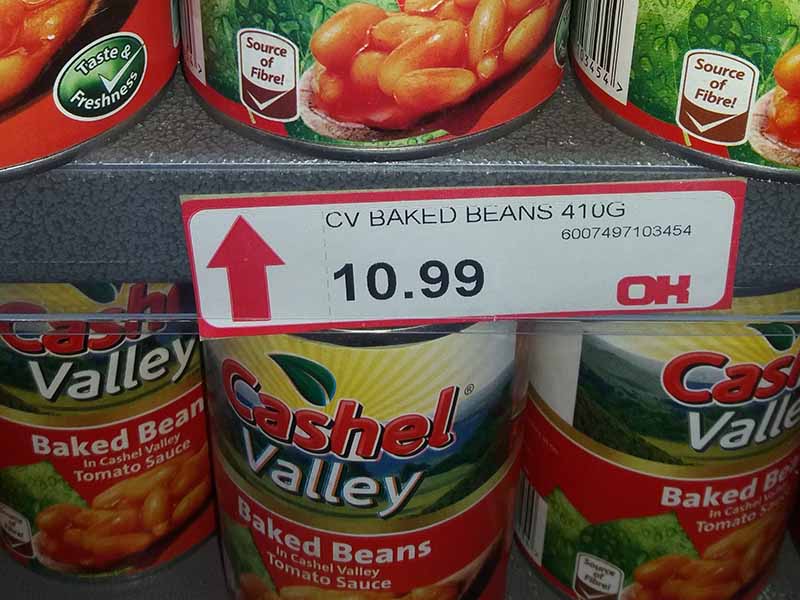 Everything’s upside down in Zimbabwe this October. Usually known as suicide month because of extremely high temperatures, the blistering heat has yet to take hold this summer. Instead of shorts, T shirts and slip slops this mid October we’re back in jackets and jerseys until midday in my home town. Every day high winds rip the new fruit off plum and apple trees and strip the purple flowers off the Jacaranda trees and every night the temperatures drop to ten degrees Celsius or less. The summer birds are back in our gardens: red winged Louries, paradise Flycatchers and the beautiful ghost bird (grey headed bush Shrike) who spends most days being mobbed by other birds as it raids nests and snatches eggs.  So far there’s no sign of the Abdim’s Storks whose appearance usually signals the arrival of rain and while we wait for them, and the rain, we also wait for something to happen in Zimbabwe as every day we move closer to a state of complete paralysis.

For eight months, with lowered eyes and gritted teeth, we have watched the Zimbabwe government turn us into a nation of paupers. In a single day in February 2019 when they converted all our US dollars in banks, savings and pensions into Zimbabwe dollars they condemned 95% of the population to poverty. What had been one hundred US dollars was now called Zimbabwe dollars and worth only forty US dollars; eight months later that one hundred dollars in the bank or on the pay slip is only worth six US dollars. ‘Everything is upside down’ is the phrase on the streets because the real problem is that the prices of everything we buy is pegged to the US dollar exchange rate  so prices go up every day but salaries and wages don’t.

A loaf of bread was ninety cents in January, now it’s almost sixteen dollars;  a tin of baked beans has gone from eighty cents to eleven dollars; sugar from two to forty dollars and maize meal from eight to seventy dollars in the past eight months. The price of electricity increased by 580% last week, going from three to twenty dollars per kilowatt hour. A litre of fuel was $1.31 in January, today it’s $18.60. It now costs almost one thousand dollars to fill a standard sixty litre car fuel tank.  It’s no good saying oh but that’s only sixty five US dollars, the fact is that 95% of the population don’t have or earn in US dollars and for them, this money, food, medicine, fuel and electricity crisis is a silent death sentence, gathering victims by the day.

Zimbabwe’s economy is forecast to shrink by 6% this year and retailers say their sales have dropped by 50% in the last few months. A survey last week showed that food prices in Zimbabwe are 50% more than in South Africa. The sad fact that we still import most of our food from South Africa twenty years after the Zimbabwe government seized all commercial farms, continues to be lost in the propaganda, ignored by the media. Connecting the dots just isn’t happening at home but we wonder if our neighbouring countries are watching our freefall and preparing for the inevitable influx under their border fences.

Meeting a friend this week whose salary was US$250 in February, he should now be taking home Z$$3,875 if his pay was being converted at the current bank exchange rate. It’s not of course and he’s only actually getting Z$600 a month (US$40). In eight months his salary has gone down by eighty percent leaving him and his family in dire straits. It took one relation with persistent diarrhoea and his month’s salary was depleted in a day. Doctor’s consultation fee, antibiotics and simple medication left a bill Z$550. “I don’t know what to do next” he said and there was no answer, not for him or literally millions of others in exactly this same situation. In Zimbabwe’s last economic collapse in 2008 people went and worked in neighbouring countries to survive and send money home. This time they can’t even do that as there is a 370,000 backlog of passport applications and a waiting list of two and a half years.

As I write doctors earning less than the equivalent of US$80 a month have stayed away from work for six weeks. They say they are incapacitated and can’t afford to go to work.  230,000 civil servants are about to follow their lead. They want their salaries linked to the US dollar and converted to Zim dollars at the prevailing exchange rate. Lowest paid civil servants currently earn the equivalent of less than seventy US dollars a month. Teachers Union President Mr Zhou said there is “the urgent need for a national declaration of incapacitation” and said members were being “mobilized to go on strike” next week.  The Council of Churches Secretary General Rev Mtata said last week: “There is a high risk of chaos if the situation is not solved urgently.” Zimbabwe has now, undoubtedly, passed the point of no return and we are very fearful about what lies ahead.  Our government remain silent on the way out of this mess.

There is no charge for this Letter from Zimbabwe, now in its 19th year, but if you would like to contribute to production and mailing costs please visit my website. Until next time, thanks for reading this letter and supporting my books about life in Zimbabwe.