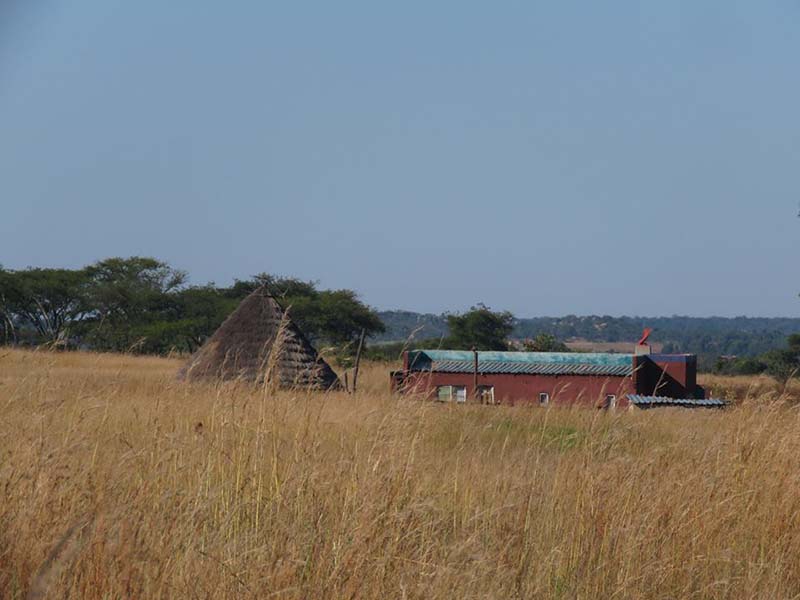 Its eighteen years and two months since the seizure of privately owned commercial farms by the Zanu PF government and their supporters began and Zimbabwe is beginning to count the costs. Front page headlines of a Zimbabwean weekly newspaper this week put a number on Zimbabwe’s land invasions since March 2000 and it makes for sickening reading. “US$17 billion lost to land chaos,” The Financial Gazette says, quoting economist John Robertson.

This equates to one billion dollars a year lost for every year that land grabs have been going on. It’s a staggering amount in a small country, one quarter of our entire annual budget lost, every year. (Zimbabwe’s annual budget in 2017 was US$4 billion.)

Seventeen billion dollars lost in exports and agricultural production “would only be the start,” said Mr Robertson. He talked of the decline and closure of most food processing companies because of production losses caused by land invasions. The decline in production of cotton and timber caused the “failure of most textile, clothing and paper making companies,” Mr Robertson said. Lost cotton and tobacco production amounted to 4.8 billion; lost maize production accounted for another 4 billion dollars; 1.8 billion in lost sugar cane exports and I billion in wheat production among others.  Beef, dairy, pork, horticulture, fruit, tea, coffee, paprika and others were not included in the seventeen billion dollar loss . If these had been included the loss would be over US$20 billion, Mr Robertson said.

These statistics do not include the massive cost to Zimbabwe that has not yet been met; that of compensating commercial farmers whose properties were seized by the Zanu PF government. Finance Minister Patrick Chinamasa said recently: “The new dispensation has taken the decision to fi­nalise, by September 2018, compensation to all former farmers affected by the land reform programme, in accordance with the country’s Constitution.” Minister Chinamasa did not put a price on the compensation bill but experts estimate this to be in the region US$9 billion.

The economists have not put a price on the cost to farm workers and their families who lived on the seized commercial farms. In the 2010 book “If Something is wrong: The invisible suffering of farm workers due to ‘land reform’,” GAPWUZ (General Agricultural & Plantation Workers Union of Zimbabwe), presents the views of a small section of the 1.8 million people they estimate lived and worked on commercial farms. Farm workers lost their homes, jobs and in many cases their possessions as well as being subjected to extreme intimidation and violence at the hands of farm invaders. The 2010 book by GAPWUZ reveals that research in their sample revealed that that 89% of farm workers were not allocated land on seized farms. One farm worker said: “Two out of the 350 employees were apportioned pieces of land,” on the seized farm. Another said: “If the resettlement programme was meant to benefit everyone I am sure everyone would have been given land. How come the farm workers were not given land?”

Counting the cost of Zimbabwe’s land invasions is one thing, putting a human face on it is another but they are all around us if only we care to look. This week I met a man I had not seen for some time. He had had a stroke since we last met. He told me his blood pressure had got very high; he was dizzy and stumbling but could not afford to get to a doctor. He said that when he woke up from the stroke he could not walk or use his left arm; his words were garbled and he was eating like a baby with food running down his face. We both smiled at his words, shame and sympathy combined. Now he says he has a plot on a resettled (seized) farm and is trying to grow vegetables and rear chickens to stay alive. “Life is tough,” he said: little food, little water and no money. “Don’t worry,” he said to me, “it’s not on your farm!” (He knew my farm was seized) We sat and chatted for a little longer, the irony of our reversed roles as land owners not lost on either of us; we are the human faces of Zimbabwe’s “land chaos.”

Until next time, thanks for reading and for your support of my books.