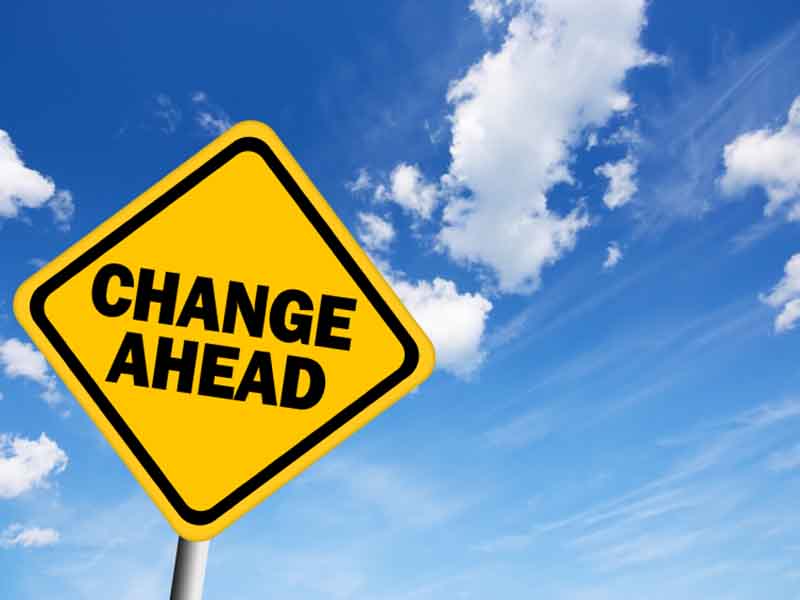 With just over a week to elections, Zimbabwe is holding its breath, wondering which way our country will go and if we can break free of almost four decades of Zanu PF rule. Four decades in which some people have got very, very rich but most of us have got very, very poor. Four decades in which Zimbabweans have been helpless victims in countless horrors instigated by our own government. Horrors which four decades of Zanu PF governments, leaders and politicians have not acknowledged, apologized for or been held to account for.

In January 2018, a month after the coup which saw the exit of Robert Mugabe, newly appointed Zanu PF President, Emmerson Mnangagwa, neatly put four decades of horrors in a box and sealed the lid.  “We should look into the future,” he said. “The thrust should not be for us to go and engage in the past.”  A convenient, unilateral way to deal with decades of horror and then, in the same interview, came the self absolution and spreading of the blame: “There is no decision by cabinet which can be attributed to one individual. If there should be responsibility, there should be responsibility of the government of the day,” President Mnangagwa said.

“It’s no longer about MDC or Zanu PF, it’s about Zimbabwe,”  MDC Alliance leader, Nelson Chamisa, said this week, and that’s exactly the sentiment that we hope prevails in the country in this watershed election. After eighteen years of telling this story, thousands of letters, millions of words and seven books, there is now not much left to say except : COURAGE ZIMBABWE, the time for change has come.  Until next time, thanks for reading and supporting my books about life in Zimbabwe, love Cathy