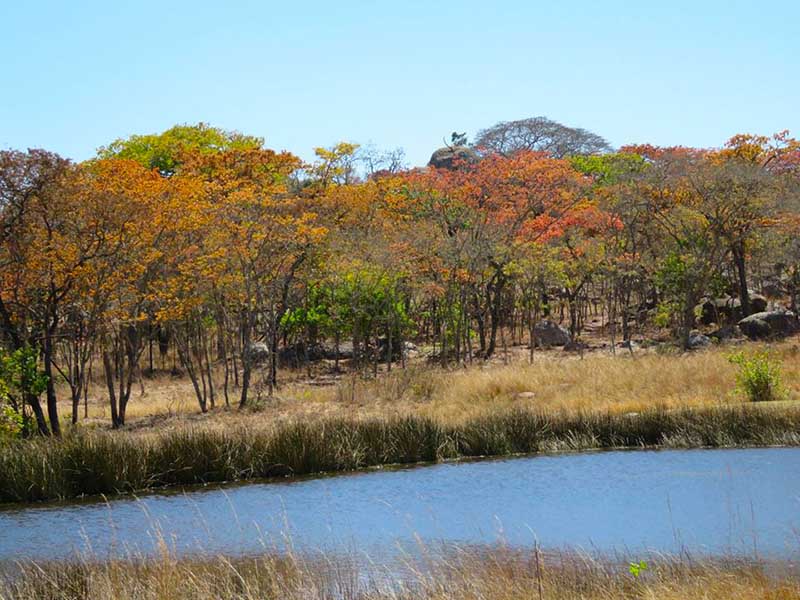 The dust but not the pain of Zimbabwe’s 2018 elections has now mostly settled. Feelings of disbelief, shock and disgust have been replaced by an abiding sense of betrayal and exhaustion. Betrayal by national institutions and safeguarding systems and exhaustion at the thought of another five years of the same political party which has been in power for thirty eight years and which took Zimbabwe from being the breadbasket of Africa to the laughing stock of the world.

The “Open for Business” boast by Zanu PF continues and every night ZBC TV tell of us of foreign investors and deals about to be signed with China and other countries while we at home say “what about us?” What about Zimbabwean investors; Zimbabwean companies, Zimbabwean businesses, Zimbabwean skills? What about calling home the four million Zimbabweans in the Diaspora and investing in them, their skills and their passion for their homeland? As the foreign investment frenzy grows, we at home wonder if we are on the cusp of giving away the very essence of Zimbabwe and her abundant natural resources?

Meanwhile back at home Zimbabwe is in a perilous place nine months after a coup (now sanitized and being called a ‘soft coup’) put Zanu PF’s President Mnangagwa in power and six weeks after the contested 2018 elections returned him to power.

Where to start? Well, it’s simple really: MONEY. There isn’t any. We go into supermarkets and shops and purchase our requirements with swipe cards (debit cards) or mobile (phone) money. We pay for our utilities, fuel and drugs with swipe cards and if we are very, very lucky we may have a few Bond coins in our pockets to pay the odd toll gate fee on the highway or a hand of bananas on the roadside. The problem comes with the fact that so much of what we buy is imported: almost all our medicines, an estimated 80% of our food; spare parts, chemicals, all our fuel and the list goes on and on. Suppliers can only import replacement stock if they have real US dollar money, not swipe cards or Zimbabwe’s unrecognized Bond notes, and they can only get US dollars from the bank and the banks don’t have any money.

In the past fortnight medicines have declined to critical levels and we are again trudging from one pharmacy to the next only to be told: “sorry out of stock.” At first it was less common drugs we couldn’t find, now it’s everything, including for the most common conditions such as blood pressure. At the local hospital this week scores of epilepsy patients were being turned away from outpatients and told to “go and find your tablets somewhere else,” because the hospital pharmacy has nothing in stock. The lack of empathy and compassion is embarrassing and shameful. The pharmaceutical sector apparently need US$4 million a week in order to import supplies but the Reserve Bank haven’t allocated any funds to the sector since May.  As I write we are hearing of a cholera outbreak in Glen View and Budiriro suburbs in Harare. Five people have died and another thirty five are in hospital.  At least four and half thousand people died from cholera in 2008 and it sends chills down our spines to think of a return to that time of extreme anguish.

Wheat supplies were next to make the headlines. The Grain Millers Association said supplies have reached their lowest levels since 2005. There are currently 28,000 tonnes of wheat in stock and the country needs 38,000 tonnes a month. ‘Bread shortage looms’ were the banner newspaper headlines this week and again the problem is money. The Reserve Bank has not remitted the promised twelve and half million US dollars to the suppliers outside Zimbabwe and so the wheat for our daily bread is sitting at the port in Mozambique. This crisis comes at a time when the World Food Programme have said 1.1 million Zimbabweans need food aid between now and the 2019 harvest.

We can’t help wondering what will be next: food? fuel? The irony of the Zanu PF government giving ninety brand new vehicles, which have to be imported using real money, to traditional Chiefs and an unknown number to War Veterans last week, is not lost on Zimbabweans struggling to find basic medicines. We have finished licking our wounds and hanging our heads after the 2018 election and are starting to find our voices again. Zimbabwe remains a country in waiting. Until next time, thanks for reading this letter and for supporting my books about life in Zimbabwe, love Cathy.