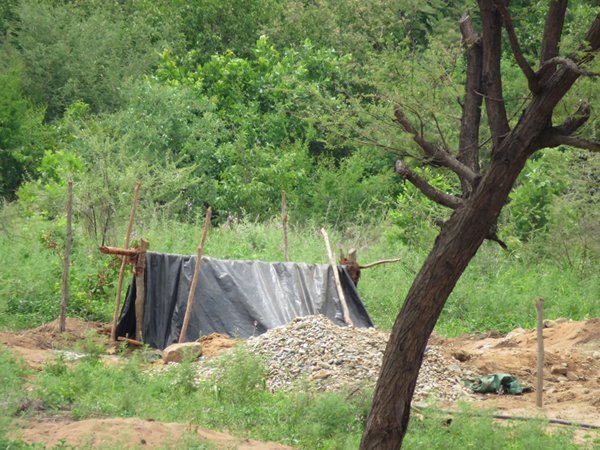 Dear Family and Friends,
Walking along the banks of the beautiful Gairezi River a few months ago the water was clear and cool, tumbling and swirling over pebbles, cascading down rocky outcrops. Sunbirds and waxbills were foraging in the scrubby banks and the only sound to be heard was the wind in the trees and the river rushing along. Never did I imagine that the name of this beautiful river would be linked to the gold scourge ravaging our country.

The gold story in Zimbabwe never goes away and it’s not one of enriching the country, benefitting the community or building schools, hospital, roads and bridges. The gold story in Zimbabwe is one of self enrichment, smugglers and powerful cartels at the top and desperate people sifting through the mud and sand at the bottom. There aren’t many places now where aren’t gold hunters. People digging along river banks, in river beds, in holes, pits and tunnels. It’s a frightening thing to see the levels of desperation of people: young teenagers disappearing into unsupported tunnels, women with toddlers swirling mud in plastic bowls, men with machetes protecting their golden grains. Experts say that small scale gold miners are providing a direct livelihood to over a million Zimbabweans. And they are at the very bottom of the ladder, being paid a pittance by the dealers and elites who control the gold pits, who can dig, where, when and how much they must hand over. I met a young woman in her twenties who was a gold panner on a river bank and she said she was only doing this so that she could buy life saving medicines for her Mum who would be dead if it wasn’t for the gold she finds. Her hands were rough and calloused and she looked exhausted and far older than her years.

The environmental devastation is massive, pits and holes, gullies and collapsed river banks, huge channels gouged out on mountainsides, rivers running red with mud suffocating the life out of everything. But these are the scars we can see, it’s the invisible ones that are much more frightening, the ones that are in the water: cyanide and mercury. Last week there was a news report of cyanide in the Rwenya River which is a tributary of the Gairezi River which then flows into Mozambique. Cyanide in the water is coming from a Chinese owned mine outside Mutoko and is so rampant that the Mozambique government have made a formal complaint to Zimbabwean authorities about cyanide in the Gairezi river. A veterinary officer in Nyanga said three cattle had died of cyanide poisoning after drinking water from the Nyangombe River where dead fish and frogs were also seen The MP for Nyanga North confirmed the reports saying: “there is need for government intervention.” (The Standard)

Hmmm, government intervention at a time when they are busy with their own release – of gold coins. The Reserve Bank of Zimbabwe issued a press statement announcing the introduction of the ‘Mosi-Oa-Tunya Gold Coin’ which will weigh one troy ounce (31 grams) and have a purity of 22 carats. According to the statement: “The gold coins will be available for sale to the public from 25 July 2022 in both local currency (ZW$) and United States Dollars (US$) (and other foreign currencies) at a price based on the prevailing international price of gold and the cost of production.” The government says the gold coins are meant to ease the demand for US dollars and can be converted into cash and traded locally and internationally. At the time of writing one gold coin will cost about US$1622. The head of the Reserve Bank said that the gold coins will “enable investors to store value.”

A store of value for who? The woman panning for gold to buy medicine for her Mum? Civil servants earning slave wages? The Chinese and their polluting gold mines on Zimbabwean rivers? In an opinion piece last week TechZim wrote: “We are just purposefully making it easy for smugglers to ship out every single coin should international prices rise enough, which will probably happen with the high inflation rates across the globe likely to lead to the price of gold spiking.(TechZim).

A 35 page report has just been released by the Centre for Natural Resources Governance called “Zimbabwe’s disappearing gold. The case of Mazowe and Penhalonga.” It’s a chilling read. It says there are over 5000 gold pits in Penhalonga that are controlled by 5 gold dealers and thousands of gold pits in Mazowe also controlled by only a few gold dealers. The report says that Zimbabwe has “become a huge gold mine with artisanal mining occurring almost everywhere. Incidences of gold-rushes are frequent, chaotic and well-immersed in informality. Gold money amounting to billions of dollars is flowing through a parallel system, outside the formal market, every year and consequently beyond the sanction of the law.” The report says political elites deliberately kept this sector informal so that they can ‘harvest’ the gold from artisanal miners. This led to a “Godfather syndrome” which has “powerful individuals with political connections tightly controlling artisanal mining at district and provincial levels.”

There is no charge for this Letter From Zimbabwe but if you would like to donate please visit my website. To see the picture that that accompanies this letter click here https://cathybuckle.co.zw/gold-and-the-godfather…/ Until next time, thanks for reading this Letter From Zimbabwe now in its 22nd year, and my books about life in Zimbabwe, a country in waiting, love cathy 15 July 2022. Copyright © Cathy Buckle.
https://cathybuckle.co.zw/ 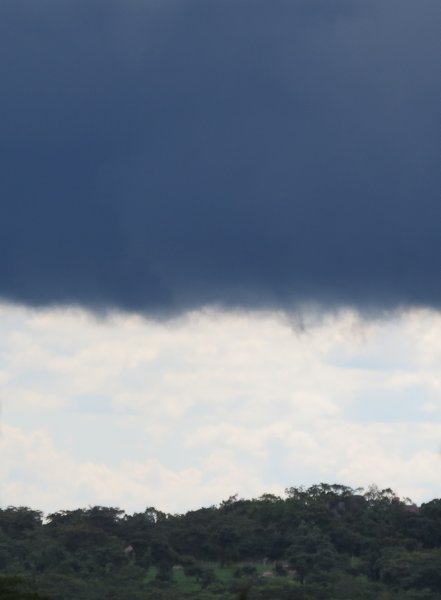 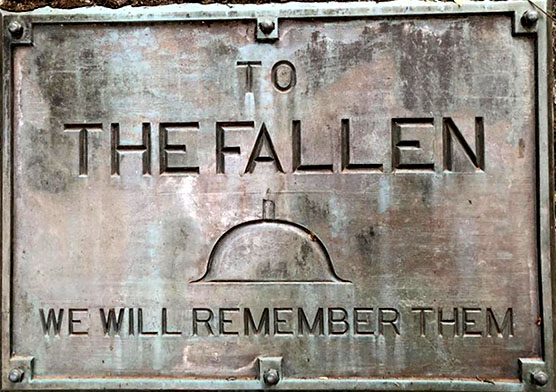 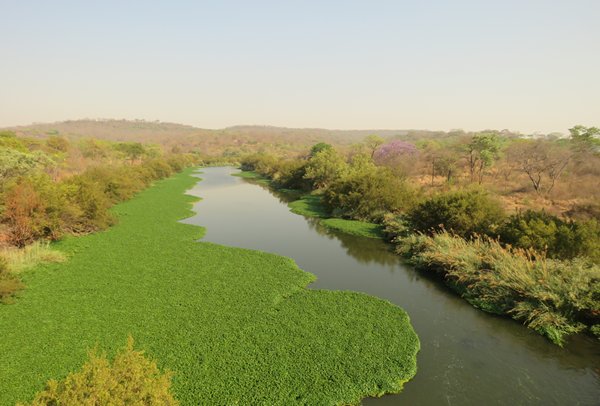 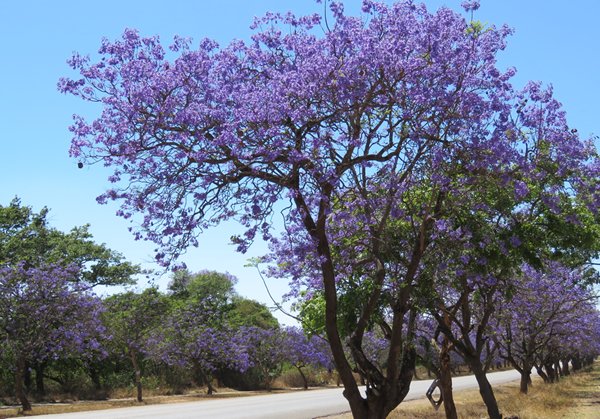