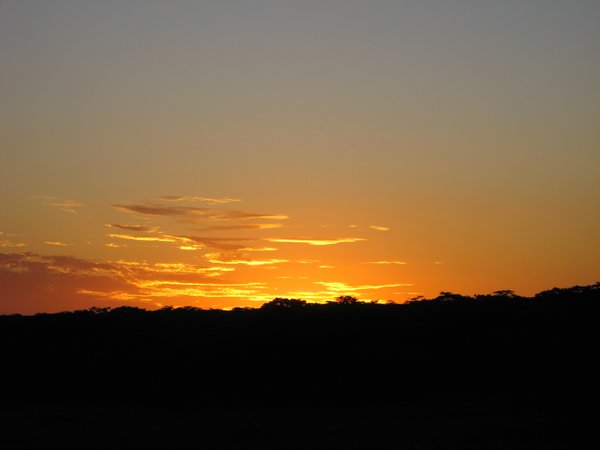 Watching election USA from the other side of the Atlantic we begin to feel as if it is election Zimbabwe. The same emotions, frustrations and anxieties. This was the last thing we expected from a beacon of democracy and yet we hear phrases from the incumbent such as: ‘stop counting,’ ‘illegal votes,’ ‘stealing the election.’ And while we wait for America’s final results we wonder if this is what the world thinks of us in our never ending cycled of contested elections in Zimbabwe?

For the past fortnight we have been gripped not with election fever but with gold fever in Zimbabwe. At the forefront is Henrietta Rushwaya, the former CEO of ZIFA (Zimbabwe Football Association) who left her post there after being accused of fixing international football matches between 2007 and 2009 in a scandal known as Asiagate. Rushwaya, the President of the Miner’s Federation was caught with 6kgs of gold in her hand luggage at Harare airport. Everyone knows this is the tiniest tip of a giant golden iceberg but even so it’s kept us hanging onto every detail.  After a tip off by detectives six kgs of gold were detected in her hand luggage by a scanner at the airport. The police said Rushwaya “indicated she obtained it from Ali” apparently a licensed gold buyer and “she had been instructed by Ali to leave the gold with an unidentified person at Dubai International Airport” when she got there. Rushwaya was arrested at Harare airport and since then the sticky spider web has been untangling.

A CIO (secret police) security aide who was involved fled the airport and was later dismissed from his post by President Mnangagwa. Investigative journalist Hopewell Chin’ono who alleged that Rushwaya was romantically involved with Zimbabwe’s Prosecutor General had criminal charges laid against him. Independent online media group New Zimbabwe said Rushwaya was “working with a criminal syndicate that managed to switch off CCTV” at the airport. Six other people were arrested including two from CIO and two senior police officials.  Bail for Rushwaya was agreed and then retracted by the prosecutor who said “this was a classic case of organized crime” and there was evidence that Rushwaya tried to bribe the two detectives who arrested her. By then, with the writing clearly on the wall the Miners Federation issued a statement saying it had suspended its President (Rushwaya) for “bringing the name of the organization into disrepute.”

Finally came the cherry on top of the intrigue. Rushwaya’s lawyer said his client had taken the wrong bag to the airport saying she had put clothes in a bag similar to the one with the gold in it and the “ wrong bag was put into her vehicle and she did not have knowledge of the contents” until the scanners picked it up. Hmmm, only in Zimbabwe can you confuse the weight of six kgs of gold with a pair of blue jeans. I think most of us would feel a difference in the weight of that hand luggage.

And while we were all watching US election 2020 and the Handbag-gate scandal, Zimbabwe increased the price of electricity by 50% the second fifty percent increase in a month.  Highway toll gate fees were increased by 166% and passport fees were increased from US$53 to US$150. The Registrar General said that there was now a backlog of 400,000 passports and that although funds had been raised to clear the backlog the money had been “channeled towards fighting Covid19.”

As I write corruption exposing journalist Hopewell Chin’ono is again incarcerated, instilling yet more fear in those who expose corruption in Zimbabwe and the only gold any of us are seeing is the golden sunset as it slips into the horizon these November evenings. Until next time, thanks for reading this Letter From Zimbabwe, now in its 20th year, and my books about life in Zimbabwe, a country in waiting, love Cathy. 6 November 2020. Copyright © Cathy Buckle.  https://cathybuckle.co.zw/