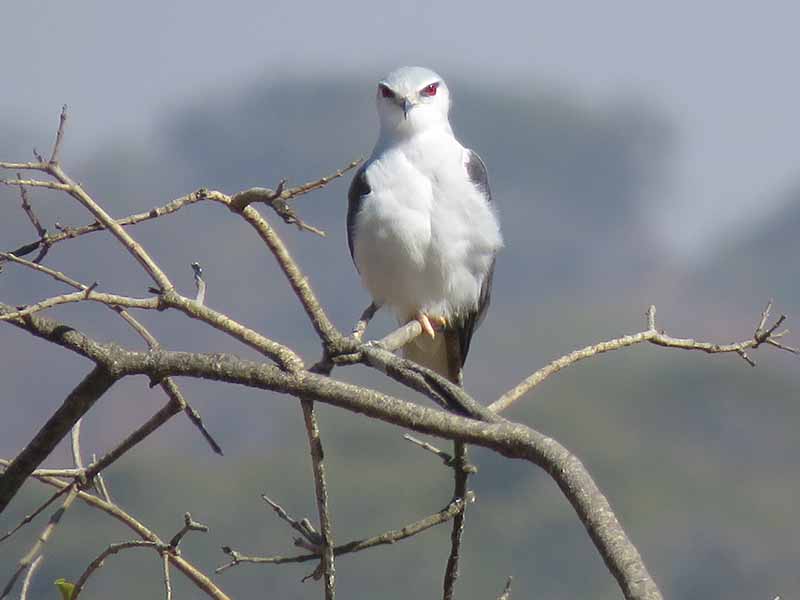 A year ago this week Zimbabwe was brought to its knees when army trucks and tanks rolled into the capital city of Harare and soldiers armed with assault rifles and live ammunition, opened fire on unarmed civilians and killed in cold blood: Ishmael Kumire (41), Silvia Maphosa (53), Gavin Dean Charles (45), Brian Zhuwao (26), Jealous Chikandira (21) and Challenge Tauro (20). We will never forget, and the world’s media who witnessed this abomination first hand, will never forget, the horrific image of a soldier kneeling on the tarmac in the centre of Harare, taking aim and shooting repeatedly at terrified civilians who were running away.  Some of the fleeing civilians were shot in the back and at least 35 bystanders were seriously injured.

One year later, despite a lengthy and expensive Commission of Inquiry into the shootings of civilians by soldiers; despite perpetrators being identified in the press and on scores of social media videos and photos, no one has yet been held to account for this horror. The Army General who commanded the troops accused of killing six civilians on 1 August 2018, retired and was then appointed as the Ambassador designate to Tanzania. Rtd General Sanyatwe, Zimbabwe’s Ambassador designate to Tanzania, was this week put on the USA sanctions list but has yet to be held to account in Zimbabwe.

The events of one year ago marked the turning point for our country. Disputed elections were again tearing our country apart but on that day we were shown, in the most brutal, graphic manner, what lay ahead for us if we dared to protest. Before 2018 protestors had to contend with riot police, tear gas and rubber batons but after the 1st of August 2018 this changed to armed soldiers with live ammunition. Soldiers returned to our streets in towns and cities across the country in February 2019 after protests against the increase in fuel prices from $1.31 to $3.31. The government switched the internet off to the whole country, twelve people were killed, others brutalized and raped and for those atrocities also, no one has been held to account.

In the months that have followed, the Zimbabwe that we know and love has become the Zimbabwe that we don’t know how to survive.  In February the government converted all our US dollars to Zimbabwe Bond Dollars. In May they increased the price of fuel from $3.31 to $5.00 a litre. On the 15th of July fuel went up to $5.84 a litre. On the 22nd of July it went up to $7.47 a litre.  With each fuel increase the prices of everything go up and as people become ever more desperate to survive, the authorities meet our pain and despair with threats of soldiers should we dare to protest.  Last week the deputy Minister for war veterans, Victor Mantemadanda, said: ”Our constitution allows us to send soldiers and they do not use minimum force, they don’t know it; they are trained to kill. So forewarned is forearmed, stay at home lest you be caught in the crossfire, so run away when protests start.”

Regardless of the threats of soldiers who “are trained to kill” if we dare to protest, there is no stopping inflation. In May inflation was 97%, in June it was 175% and this week the Minister of Finance announced that annual inflation figures would no longer be released every month and said no new figures would be announced until February 2020. Announce the figures or not Mr Minister, our shopping baskets are getting lighter and our bills getting higher every day so you can hide the numbers but not the facts.  Last week a 2kg bag of sugar was $11; today it is $17, that one fact says it all.

This week the Minister of Finance announced a tripling in the price of electricity for domestic consumers from 9 to 27 cents per kilowatt hour. The Minister also announced that all vehicle licence fees and all toll gate fees are to increase by 400% with immediate effect.  Toll gate fees have increased from 2 to 10 Zimbabwe dollars for light vehicles, from 3 to 15 dollars for minibuses and from 5 to 25 dollars for heavy vehicles.  There are no feasible alternate routes for motorists to use to avoid toll gates, no exemptions for food trucks, public transporters, school buses or commuters. The only free passes through Zimbabwe’s toll gates are for members of Zimbabwe’s government, their departments and ministry’s. The impact of these 400% increases together with monthly fuel price rises and tripling of electricity tariffs will send inflation spiraling out of control, whether authorities release the inflation figures or not.

This August 2019 there is absolutely no compassion or empathy being afforded by authorities for the immense struggle of people in all walks of life. Everywhere people say there’s no point going to work anymore. One man I met this week said “we are working for free.” Salaries are not going up to match price increases. Soldiers, for example, who are “trained to kill” were earning around US$500 in February 2019 and that is now only worth US$50, barely enough to survive a week.

What’s next Zimbabwe? That’s what we all want to know. As I write this letter on a cold and windy end of winter day, a Blackshouldered Kite is patrolling the skies, hovering mid air above a morsel of paralyzed prey below and I realise that we, Zimbabwe, are the paralyzed prey waiting for something, anything that will remove the predator.  Until next time, thanks for reading this Letter from Zimbabwe, now in its 19th year, and my books about life in Zimbabwe.