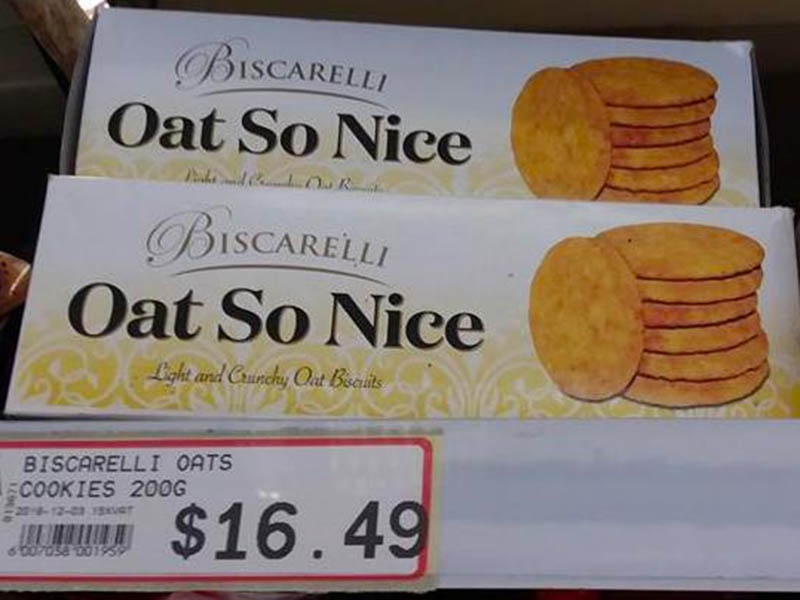 For some months I’ve been writing about the ongoing medical crisis in Zimbabwe and last week it all became very personal. When the phone rang early in the morning and a friend needed to go to hospital urgently, the reality of our dire situation came home with a bang. When I should have only been worried about helping a friend in an emergency, there were so many other things to contend with. Did I have enough fuel in the car to collect my friend and get to the hospital? Was there any chance of finding a service station which had any fuel? Would the hospital accept admission fees in Bond dollars or swipe (debit) card or would I have to pay US dollar cash? Would the hospital have the medicines needed for treatment? Would the pharmacy have the medicines? Would the pharmacy accept Bond notes or swipe cards or would they only accept US dollars cash? Would the hospital have needles, syringes, drips, bandages or would I have to go and buy them myself? Could I pay the hospital bill by bank transfer or swipe card or would they insist on US dollar cash? Would the doctor’s fees be accepted in bank transfer or swipe card or would that also have to be in US dollar cash. And then, the biggest question of all: where do you get all the US dollar cash if you get sick? The banks haven’t got any US dollars and if you buy them on the black market, currently at the rate of 3.5 or 4 Bond for one US dollar, it’s illegal and you can be arrested.

The answers to all the questions caused a sinking feeling in my stomach. The hospital didn’t have medicines. My friend was admitted but an hour later I got a phone call to come and collect the prescriptions and go and buy the medicines myself. The pharmacy would not accept Bond or swipe, it was US dollars cash for most items and multiply the price by four for the other items if you want to pay with Bond notes. The doctor’s fees and most of the hospital charges were in US dollars cash only. The money in my Zimbabwean bank account was useless. My Zimbabwean swipe (debit) card was useless; the money on my mobile phone banking was useless.

The government’s response to this escalating crisis has not been to release US dollars urgently needed for the import of medicines but instead to threaten pharmacies with losing their licences if they charge in US dollars. They do not acknowledge the cold, hard fact that without US dollars pharmacies cannot import medicines; sick people are not getting treatment and are going home to die. Threats and ultimatums are again proving to be the trade mark response of the Zanu PF government to every crisis, regardless of who’s at the wheel and regardless of how much they keep telling everyone that Zimbabwe is “Open For Business.”

This sad state of affairs is unraveling across Zimbabwe with more and more sectors requiring full or part payment in US dollar cash. In the last week as schools and institutions closed for the Christmas holidays, the letters have started going out: with effect from January 2019 fees and rents are going up by between 25% and 40% and part payment in US dollar cash is mandatory. Without a supply of US dollars to enable imports Zimbabwe’s Reserve bank has squeezed us to the point of suffocation and the country is no longer able to function, a reality our government will not acknowledge.

This week Todd Moss from the Washington Centre for Global Development spoke about the situation in Zimbabwe since the exit of Robert Mugabe. Mr Moss came to Zimbabwe with a US delegation just before our 2018 elections and six months later said: “I came away from the trip deeply pessimistic that the election and the promised reforms were anything more than a poorly disguised charade. … While we can point to a few token gestures very little of any meaningful change has occurred. … There has been no genuine attempt to deal with past atrocities … The August 1st murder [by army soldiers] of six civilians in full view of the world has been whitewashed. … the TV cameras show soldiers shooting civilians in cold blood. … The roots of the economic crisis are political; the solutions must start with genuine political reform… The government blames US sanctions for their economic troubles rather than grappling with their own mismanagement and corruption.”

So with words like mismanagement, corruption and whitewash swirling round in my head I popped into the supermarket to get a packet of biscuits to snack on while I was in the massive fuel queue which would probably take about four hours to get to the front. Locally made “Oat So Nice” biscuits, manufactured by Arenel in Bulawayo had been about $1.50 a packet when I bought them a couple of months ago. I had one crumpled, dirty, two dollar Bond note in my pocket and reached for the box: $16.49, for one single 200 gram packet of biscuits. No thank you, I’d rather go without! I took a photo and left empty handed.

Until next time, thanks for reading my letters from Zimbabwe, now in their 18th year, and my books about life in Zimbabwe, a country in waiting.