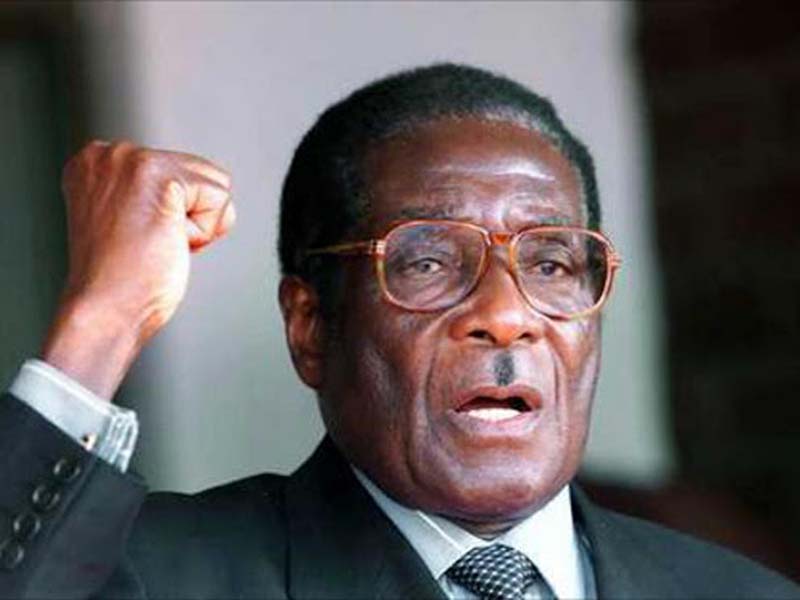 The end of an era in Zimbabwe’s history has come. Robert Mugabe died in Singapore on 6 September 2019 aged 95. Ironically he did not die in his own country which he ruled for 38 years or in a Zimbabwean government hospital where doctors are on strike and where hospital staff were last week reprimanded at Chitungwiza Hospital for eating patients’ food.  He did not die in a Zimbabwean hospital where patients must pay cash upfront for everything from medicines, splints, bandages, syringes and needles to drips, injections, anaesthetists, specialists and surgery.

17 April 1980 on the eve of Zimbabwe’s Independence, Robert Mugabe said: “An evil remains an evil whether practiced by white against black or by black against white. Our majority rule could easily turn into inhuman rule if we oppressed, persecuted or harassed those who do not look or think like the majority of us. Democracy is never mob-rule.”

About the massacre of 20,000 people in Matabeleand by the 5th Brigade of the Zimbabwean army between 1983 and 1987, Robert Mugabe said:” it was a moment of madness.”

2000: Referring to white Zimbabweans during the invasions of commercial farms by Zanu PF supporters and war veterans: “You are now our enemies because you really have behaved as enemies of Zimbabwe. We are full of anger. Our entire community is angry and that is why we now have the war veterans seizing land.”

2006 on the arrest and torture of fifteen trade union activists in Zimbabwe: “Some are crying that they were beaten. Yes you will be thoroughly beaten. When the police say move you move. If you don’t move, you invite the police to use force.”

2008 in Bulawayo, Zimbabwe: “Only God who appointed me will remove me, not the MDC, not the British.”

2010 in Zimbabwe about gays and lesbians:  “Worse than pigs and dogs… Those who do it, we will say, they are wayward. It is just madness, insanity.”

To subscribe/unsubscribe or for information on my books about life in Zimbabwe please visit my website www.cathybuckle.co.zw or go to www.lulu.com/spotlight/CathyBuckle2018