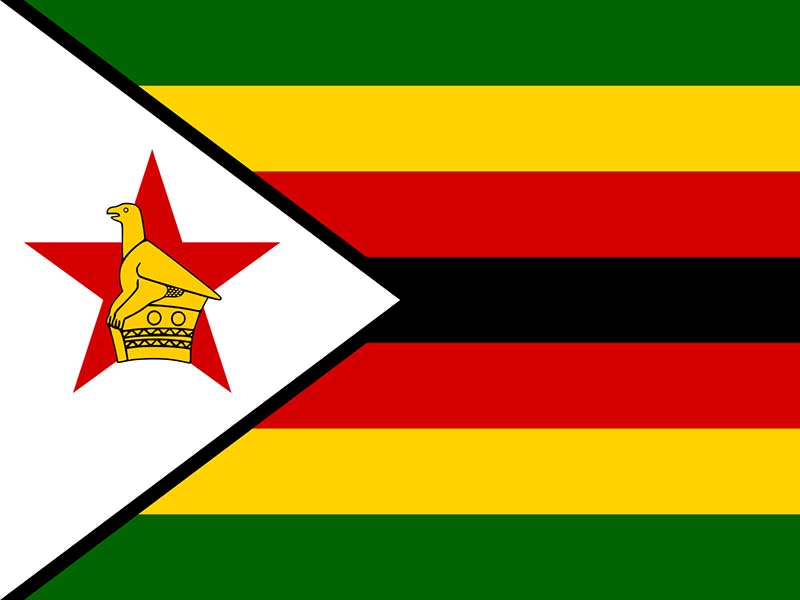 We’ve hardly slept for a week in Zimbabwe, not since we heard those dreaded words:  ‘a cyclone is coming.’ The ominous pictures of the swirling cloud mass of Cyclone Idai coming across the warm Indian Ocean and heading straight for Beira sent chills down our spines. As the cyclone got nearer and the predicted path of the storm was across borders, rivers, plains and mountains you could almost hear Africa suck in her breath, waiting for the worst.  Then, under cover of darkness, the cyclone came in off the sea and smashed into Beira. Oh poor Beira: beautiful, balmy, blue sky, Beira, we fear for you as we sit and wait 500 kilometres away. We charge batteries, top up cellphones, prepare for water and electricity cuts, stock up on supplies.

Four days later, saturated and exhausted an army emerged. Not an army of soldiers such as those who shot and brutalized unarmed civilians in August 2018 and January 2019. This was an army of ordinary Zimbabweans. Regardless of age, race, skin colour or religion, Zimbabweans stepped forward to help in huge numbers. Yet again the President was not in the country during a time of calamity and horror but ordinary people took the lead, our hearts bursting with emotion, empathy and compassion. There was no time to waste in getting help to our fellow Zimbabweans in the Eastern Highlands Mountains: frightened, cold, lost, alone, injured, grieving, broken.

Chimanimani had been hardest hit by the cyclone, at least a hundred people dead, double that number missing, thousands of homes destroyed. Hour by hour horror stories trickled out: huge boulders crashing down the mountains trapping children in a school dormitory. Whole villages obliterated. Houses collapsing into the mud, sliding down hillsides. People being snatched away by raging waters never to be seen again, whole families missing, dead, gone. Scores of people sheltering in the Chimanimani Hotel, sleeping on the floors in conference and function rooms. Dozens of people sheltering in a church, dead bodies wrapped in shrouds waiting for burial. Bridges gone, roads collapsed, no access and day after day no one could get in to help.

The feeling of helplessness was overwhelming, regardless of whether we were 100 or 1000 kilometres away: how could we help, what could we do. In town after town people started collecting, donating, piling, boxing. Individuals, church groups, schools, businesses, neighbourhoods, towns, cities. Clothes, towels, blankets, mattresses, food, water. As the piles grew bigger so did the volunteers. Miracle Missions were at the forefront: sorting, arranging, packing, loading. A convoy of thirty ton trucks were loaded, covered with tarpaulins, ready to go to Mutare, the staging centre for rescue and relief. More appeals went out and on my shopping list that time I wrote:  buckets, ropes, towels – for animal rescues. There were bigger needs and for these too ordinary Zimbabweans stepped forward: helicopters, motor bikes, rescue trucks, boats, doctors, paramedics, rescue experts. Help is coming from outside the country too; the needs are overwhelming and not just in the Eastern Highlands but in many other places in Zimbabwe which were hit by the Cyclone.

Woken up, six days later by the clattering of helicopters going over my house, tears of relief fill my eyes and I rush outside to look up. Two private helicopters are heading towards the Chimanimani Mountains: rescue at last. A week later regardless of whether we donated a single bucket, cooking pot or blanket, or if we joined rescuers to help on the ground or went ahead on a bicycle or motor bike to find useable routes, Zimbabweans are proud: we did something amazing and came together with one enormous heart.

Tragically in the week since the cyclone hit Zimbabwe the numbers of people dead, the homes, villages and infrastructure destroyed have increased significantly. There are no words for the immense tragedy occurring to the west of us in Beira and Sofala province; heartbreaking tragedy, thousands still needing rescue and an enormous death toll in the overwhelming devastation in Mozambique.

As I write, massive construction work is underway to repair roads and enable big trucks to get in to Chimanimani. More private trucks of aid are on the way and people are preparing to help deliver our donations, to make sure they are not looted, stolen or corrupted and reach only the victims of this tragedy. One week later our government has still not declared a day of national mourning or lowered the flags to remember those lost in the Cyclone but we, the people, know, grieve and stand with the victims. Unstained by greed, corruption and politics, this week we are proud to be Zimbabwean and have remembered who we are and why we live in this country. Until next time, thanks for reading this letter and my books about life in Zimbabwe.