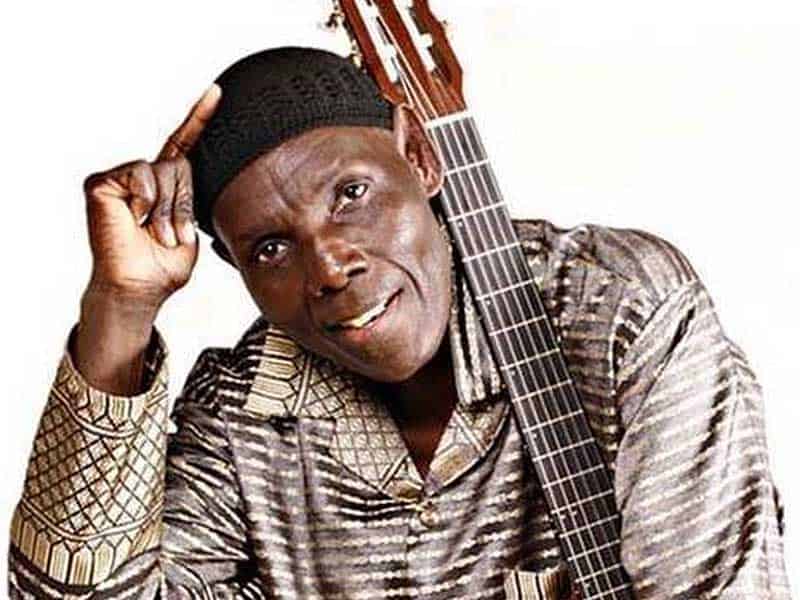 For the past fortnight Zimbabwe and the world have watched, shocked and horrified, the deeply disturbing events taking place in our country. For the second time in six months soldiers are again in our towns and cities, on our streets and at police roadblocks. Yet again we do not know why soldiers have left their barracks or who gave the order for live ammunition to be used on unarmed citizens. Nor do we know if soldiers and bullets against protestors is the new normal in Zimbabwe.

The internet blackout last week which effectively gagged twelve million Zimbabweans, was swiftly overturned by a High Court Judge on Monday. It was a straightforward ruling:  the Minister of State in the President’s Office for National Security, Owen Ncube, did not have the authority to issue an order to shut down the internet. It is hard to believe that one man, who didn’t even have the required authority, was able to put twelve million Zimbabweans into a dark cupboard of silence and fear and leave us there for days.  The damage done to Zimbabwe’s reputation by shutting down the internet has been incalculable, not to mention lost business transactions and wasted efforts to try and attract investors and tourists to our country. The order to shutdown the internet in Zimbabwe eradicated all trust in an instant.

In the last few days the internet and social media sites have again been inundated with stories and images of shocking events which are continuing to take place in Zimbabwe: at least 12 people shot dead; 78 gunshot wounds, 1,200 arrests, multiple hundreds injured, women raped, people being taken from their homes at nights, beatings and torture of people detained, repeated denial of bail, arrests of opposition MPs, councilors and civil society leaders. One man whose relation had been killed, said Zimbabwe had lost its humanity and described methods used as ‘back to bush tactics.’

The Zimbabwe HR NGO Forum describes the present human rights environment in the country as ‘fragile,’ saying there is: “Still a heavy presence of armed military personnel in most suburbs and reports of assault continue to be received daily.”  A statement from The Crisis in Zimbabwe Coalition says: “We note with huge concern that the Zimbabwean government has declared war on its citizens.”

The Law Society of Zimbabwe, in a letter two days ago, highlighted the injustices being done to accused persons, ranging from mass trials, fast tracked trials, routine denial of bail, routine dismissal of preliminary applications, refusal of access to medical treatment and trial and detention of juveniles.

Amnesty international said today that: “The onslaught by the security forces in Zimbabwe has seen people killed, arbitrarily arrested, abducted, reportedly raped …. The authorities must ensure that those who violated and continue to violate human rights face justice.”

Meanwhile the reason for the protests which began two weeks ago, one day after the President increased the fuel price from $1.30 to $3.30 a litre, is unchanged.  Our financial crisis is now extremely dire: twenty litres of diesel which cost $26.80 a fortnight ago, now costs $66.20. Transport for a 15 kilometre journey which was $2.50 a fortnight ago, is $7 this week. People can’t afford to get to work. Food prices are going up every day as new deliveries arrive using fuel at the new price. No one in authority is saying anything about wages; some people are giving a 10% cost of living allowance; others a 20% hardship allowance but in all cases, it’s nowhere near enough to meet the 150% food and transport price increases.

At the time of writing the President of Zimbabwe has yet to address the nation about either the ongoing human rights crisis or the spiraling economic crisis.

I end this week with the very sad news of the death of musician Oliver Mtukudzi, a Zimbabwean and international icon who inspired generations across all boundaries. Thank you all for your messages of support, empathy, love and concern for the people of Zimbabwe in this time of brutality, fear and uncertainty in our country. Knowing we are not alone gives us hope. Please share this letter and news of our situation with your friends. Until next time, thanks for reading this letter and my books about life in Zimbabwe.