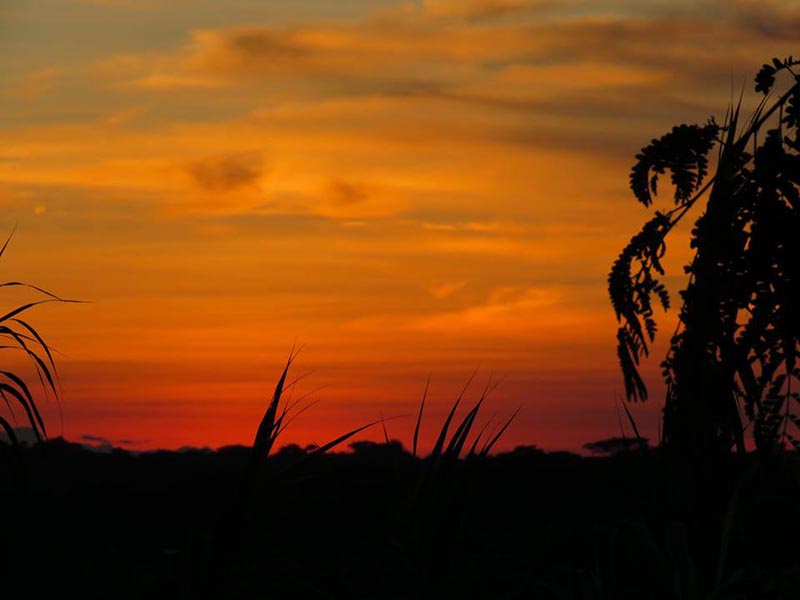 The honeymoon is over in Zimbabwe. Four and a half months after the army made Mr Mugabe resign and enabled Mr Mnangagwa to take over as President, the infatuation of the nation has worn off. Every day we are being bombarded with good news stories:”investors knocking on the door,” “huge deals about to be signed;” meanwhile ordinary Zimbabweans are looking at their empty pockets and devastated lives and saying: but what about us?

In a government still packed with the same people who sat alongside Mr Mugabe for three decades, the focus seems to be on charming the world with words while ignoring the desperate situation of ordinary people at home.  Here’s what’s happening 132 days after President Mugabe resigned and 126 days after President Mnangagwa was sworn in:

There’s still no money in the banks.  An hour or two in a bank queue gets you twenty dollars worth of Bond coins. When people heard that US$250 million of externalized funds had been returned to the country since January, everyone thought the cash crisis would start to ease. Instead it had absolutely no impact at all on the ability of ordinary people to withdraw their own money from the bank.

Doctors have been on a strike for a month. Among their demands are increases in salaries and on-call allowances and a lifting of a recruitment freeze.  Another demand of striking doctors that speaks volumes about the state of the country is for: “an improvement in the critical shortage of drugs and equipment in government hospitals.”

Teachers are threatening to strike, demanding increases in salaries, rural allowances and the restoration of vacation leave. Chillingly the teachers are also demanding a: “guarantee of safe schools before, during and after elections.”

Pledges made by Mr Mnangagwa in January when he was charming the world at Davos are fast evaporating.  All Zimbabweans who are citizens by birth will be allowed to vote, he said but as many of us found out when we were turned away from registration, it doesn’t apply to Zimbabwean born residents if our parents were born outside of Southern Africa.

Mr Mnangagwa pledged that all Zimbabwean citizens in the Diaspora would be allowed to vote but that too has just been reversed. Speaking in Rwanda the President said Zimbabwe did not have the resources to enable voting outside of the country.“Voting won’t take ten minutes, if you want to vote, come home and in less than ten minutes you will have finished voting and go back to your work,” the President said. An insensitive and unrealistic response to Zimbabweans scattered all over the world whose monthly remittances home have been keeping their families and the economy afloat for nearly two decades.

Four and half months after the new President’s inauguration, 90% of Zimbabweans are still unemployed, going to work every day, not to an office but to a pavement. They are vendors selling anything they can get in order to feed their families, pay rent, educate their children.

The inequities between officials in power and ordinary people 126 days after Mr Mnangagwa was sworn in are as big and as insulting as they ever were. There is no example better than this one from the Amalgamated Rural Teachers Union of Zimbabwe (ARTUZ): Rural teachers are being paid  just  US$13 rural allowance a month while “ top government officials award themselves hefty bush allowances averaging US$50 per day for visiting rural schools.” (ARTUZ)  Thirteen dollars a month as opposed to fifty dollars a day. It says it all.

To all Zimbabweans, at home and in the Diaspora, happy Easter and never give up hope for our country. The real wealth of Zimbabwe isn’t in new investors and businesses it’s in us, the people, and the sun is surely setting on the old order. Thank you for the flood of new subscribers to this letter and support of my books on. Until next time, thanks for reading.