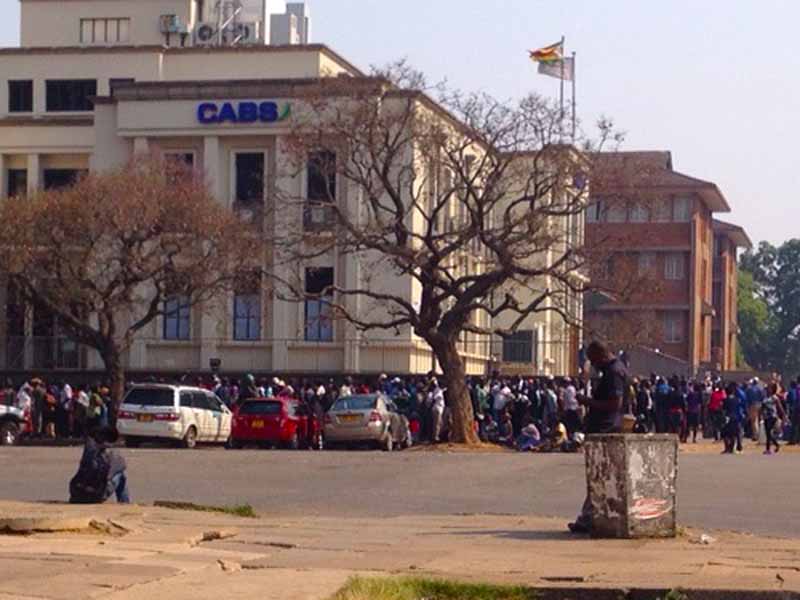 April in Zimbabwe is the time when winter starts peeping round the corner: days get shorter, temperatures start dropping and mosquitoes finally stop whining in your ears. It’s the time when the guavas are big and yellow with pink, juicy flesh and when groundnuts and nyimo beans are fresh from the earth and addictively snack-able.

For the first time in 38 years, Zimbabwe will be celebrating Independence Day next week without Mr Mugabe as the President. It’s a staggering fact for us to take in, a day we thought we’d never see. Even harder to comprehend for people born after 1980 who, for 38 years, have never known any President other than Robert Mugabe; any life other than that dictated by Robert Mugabe and his Zanu PF party.

Now, a few days away from a Mugabe-free Independence Day, all eyes are on President Mnangagwa. Easier said than done, watching him that is, because, like his predecessor, jet setting is the name of the game. Since December 2017, at the country’s expense, Mr Mnangagwa’s been on thirteen foreign trips to: South Africa, Switzerland, Ethiopia, Rwanda, DR Congo, Ivory Coast, Angola, Namibia, Zambia, Botswana and the last trip was to China, with a delegation of ninety people. That’s a lot of travelling in four months but it’s the last trip, the one to China, that’s causing a furore in Zimbabwe. A private aircraft costing US$1.3 million was hired for President Mnangagwa’s trip to China. A staggering amount of money for Zimbabweans to comprehend particularly when we, the ordinary people, can only withdraw the equivalent of US$20 a day in Bond coins after queuing for hours outside the banks. Mr Mnangagwa’s private aircraft hire represents 65,000 working days in bank queues drawing twenty dollars at a time.

The louder the criticisms got the harder the spin doctors worked. It’s re-rebranding, they said, re-engaging, re-orienting. “You must budget for some costs.” The words went in one ear and out the other as we stood outside the banks waiting patiently for our daily ration of twenty dollars in bond coins. It would be good, so good, to see the spin doctors, or better still the President himself, standing here in the queues with us, waiting for his twenty dollars in bond coins; re-branding, re-engaging and re-orienting with us, the people who cast the votes in the election in three months time.

There is much to think about this Independence Day and many to remember. Thank you for reading my letters from Zimbabwe for the last 18 years; thank you to all the new subscribers to this list and thank you for supporting my books which are now all available from www.lulu.com/spotlight/CathyBuckle2018. Until next time.